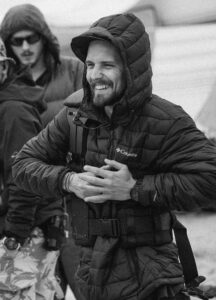 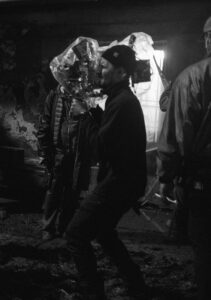 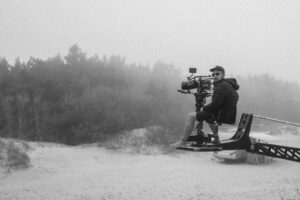 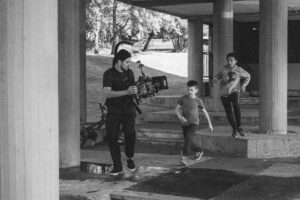 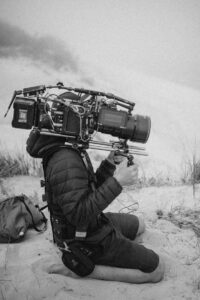 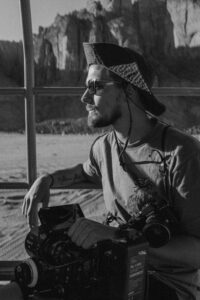 Mateusz Kanownik is an extreme sports enthusiast and adventure seeker with a deep love for capturing moving images. He began filming skateboarders and BMX riders at the age of 17 and later studied cinematography at AFiT in Warsaw and at Ravensbourne University in London.

Mateusz got into MA National Film and Television School in Beaconsfield but decided to move back to his motherland. Currently based in Warsaw and represented by Point Of You, Mateusz is an ambitious and hardworking director of photography and camera operator known for his adaptability, attention to detail, and ability to skilfully document or create new realities. He has worked with many brands such as Pepsi, Nike, McDonald’s, Samsung, Mastercard, PZU, Sizeer, Kaufland, Carrefour, O.B, Resibo, 4F, T-Mobile, Monte and Zatecky.

He has operated the camera on productions of the last years as „Cudak” and „Fucking Bornholm” directed by Anna Kazejak and 2 seasons of “Wojenne Dziewczyny” or “Polskie Morderczynie” produced by ViaPlay.

*His Top 5 “Clifton Strengths” from the Gallup test are:
Adaptability, Relator, Strategic, Input, and Responsibility.

Mateusz is currently represented in Poland by Point Of You.

For any inquiries please get in touch with: